WinterFest Has Passed…What’s Next for RadioSEGA LiVE Into 2021?

Better ‘Wrap’ things up and ‘Limbo’ into the new year then...

We had an amazing four days of content during our WinterFest event this past weekend, and would like to thank everyone who contributed to 'Cosy Up and Fest Down' with us. But now that it’s over and done with...there’s still about two more weeks left of December – including Christmas - and of this bizarre year that is 2020. What to do on the station...?

In comes what we're calling the “WinterFest WrapUp:” another FOUR (we really love that number as of late) day event spread across this Christmas weekend. We’ll have a lot fewer programming but all the while special in their own right still packed with awesome content, starting with a BRAND NEW RadioSEGA Presents special. Check out what we have instore for this below: 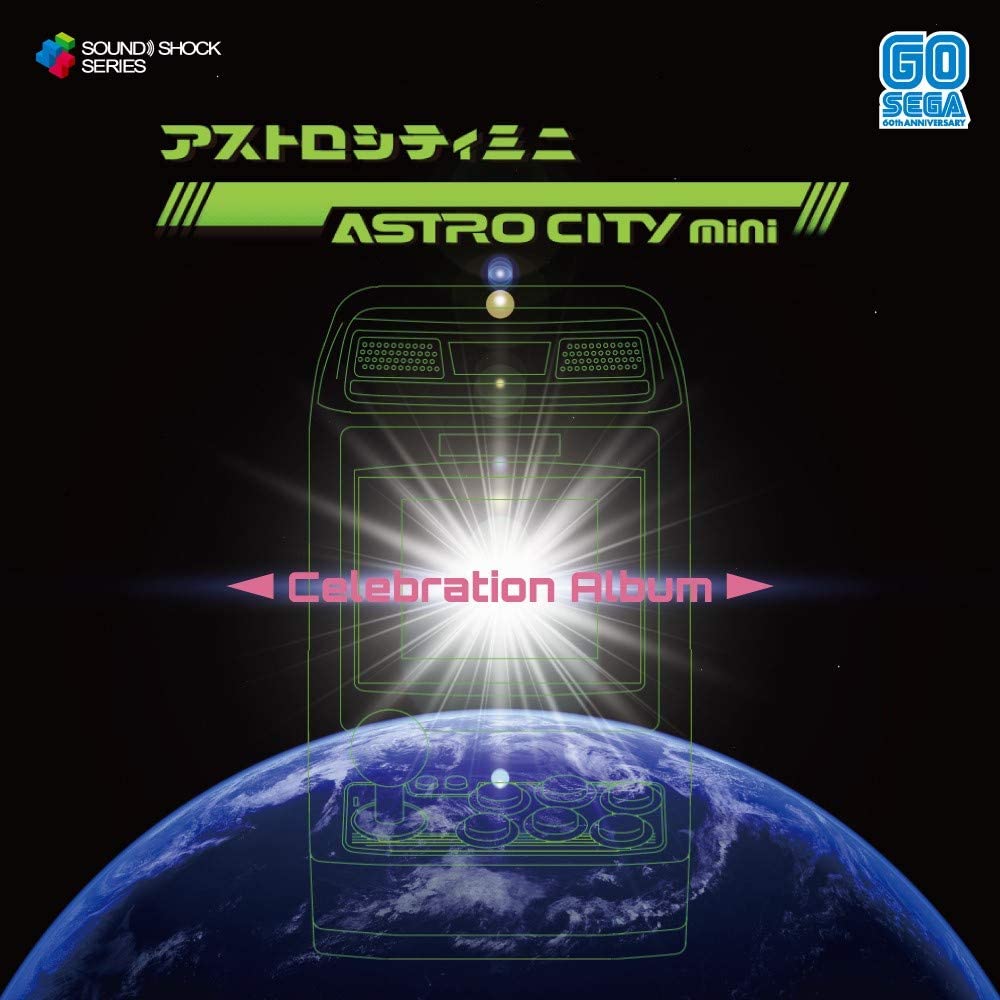 
BUT WAIT THERE’S MORE, as we have additional specials after the WrapUp weekend during year-end period we’re calling the “Chrimbo Limbo” to finally close out 2020 and go into 2021; it’s  when where winners and requesters get their time to shine! The lineup for that is as follows:

Wake Up, Get Up, Get Out There (Jaz
Persona 5: Dancing in Starlight (Pe