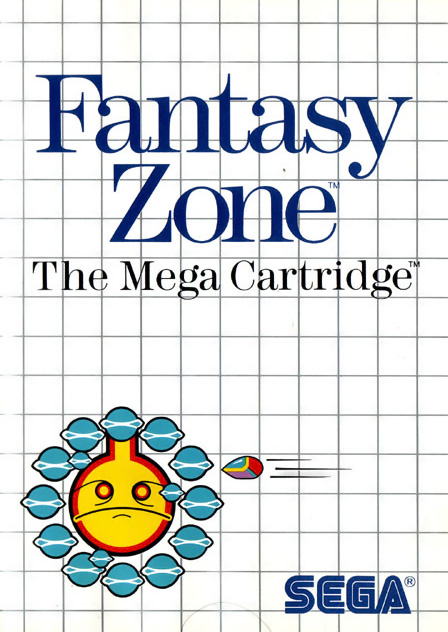 Welcome back to RadioSEGA's Game of the Month.

It's Summertime now and what better way to celebrate the hot weather than some acid-induced gaming? No, really, have you checked out this game?

Fantasy Zone is an Arcade game released in 1986 and later ported to the Master System. It's, in a nutshell, an acid trip of a shoot'em-up. But it has a story too!

You play as Opa-Opa, a sentient spaceship in charge of saving the titular Fantasy Zone from the evil scheme of the planet Menon, whose forces are stealing all currencies from the other planets to fund a huge fortress in the Zone.

Gameplay is interesting, because, differently from your traditional side scrolling space shoot'em-up, you can freely move to the left and right instead of being forced to always go right. Your goal on each stage is to destroy a set number of enemy bases before the boss ship appears.

This might sound simple but enemies don't follow linear paths and are tougher as you progress. Besides, if you're hit once, you're done. No shields, no energy bars, just a one hit try. If you lose all your lives (or ships, as the game calls them) it's Game Over.

This is, in classic SEGA form, a really hard game. Hard as in Alex Kidd in Miracle World! But it's still pretty enjoyable.

Opa-Opa's not your everyday hero, of course, but a charming little dude… or spaceship… that can fly and even walk! His arsenal includes a main weapon and a bomb that you can customize. As you destroy enemies, you gather up coins and, from time to time, a "shop" sign will appear on screen. Just fly towards it to enter the Parts Shop where you can buy upgrades for your engine, main weapon and bomb, and even extra lives.

To round up the party, the game features an awesome soundtrack with a cheerful, and sometimes childish, feel to it. This isn't your typical shoot'em-up. It's one of those games that, just by looking at it, you can say could only be made by SEGA. The originality of both the gameplay and the graphics make this an essential title in every SEGA fan's collection.

Although Fantasy Zone might not be as popular as back in the day, Opa-Opa still made a cameo as a capsule toy in Shenmue and Shenmue 2 (check out the list below for a glimpse of Opa-Opa and Jet Opa-Opa and even of the "Shop" Balloon!) and an appearance in Sonic and SEGA All-Stars Racing as a playable character/vehicle. 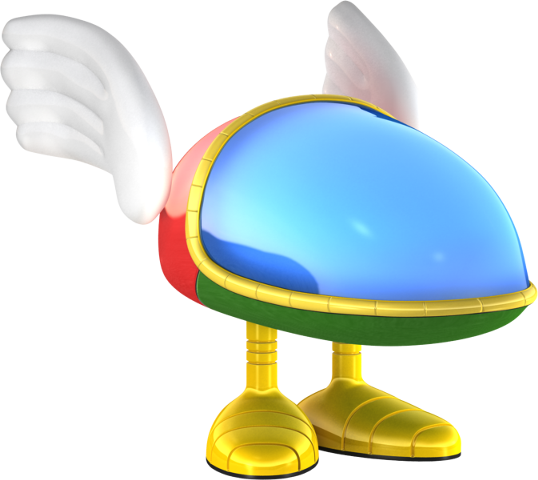 Tell us what your memories of playing Fantasy Zone are in the comments section below. And don't forget to come back early next month for a special edition of Game of the Month celebrating both Summer of Sonic and Sonic Boom!