Shows that have been hosted for Special occasions can be found here. 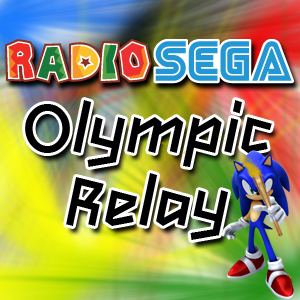 
RadioSEGA's DJs and community parters are teaming up for a four hour epic LiVE run in honor of the Summer Olympics! 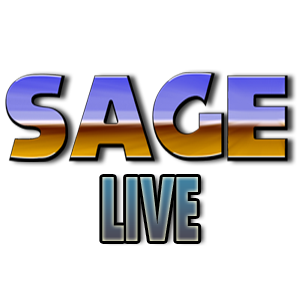 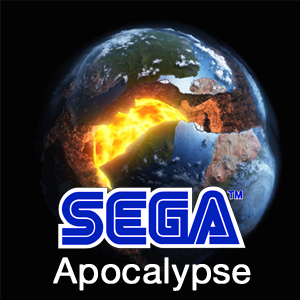 
One-off Special - 2012 - The show to end all shows. Celebrating the end of the world before it's too late!


Ring in 2013 on RadioSEGA with Gavvie with this special for the 2012 New Year's Eve celebrations. 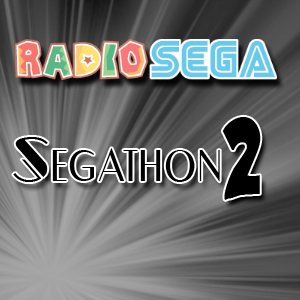 
Gavvie is back, raising money for Cancer Research UK in another 24 hour live broadcast event. 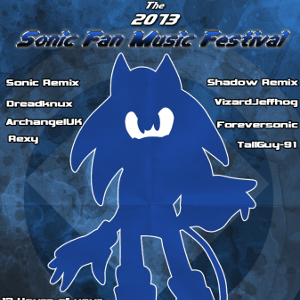 
The Sonic Fan Music Festival is back and bigger than before! Join SonicRemix, ShadowRemix, Dreadknux, Rexy, AAUK, VizardJeffhog, TallGuy and ForeverSonic as we celebrate music that has been created, re-worked and remixed by you, the fans of the Sonic the Hedgehog franchise. 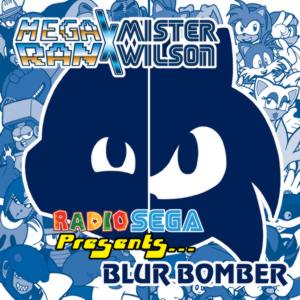 
It's a RS Presents first - a remix album playthrough! Rexy took to the helm of Mister Wilson and Mega Ran envisioning the When Worlds Collide comic saga in rap form, played 2 days before release. 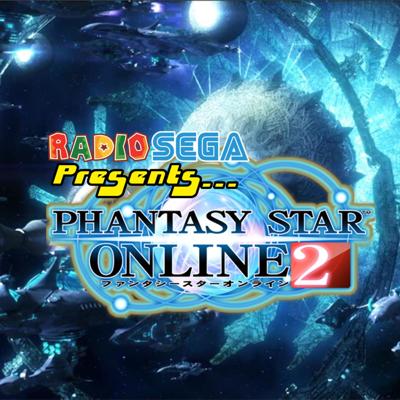 
Join KC as he runs through both volumes of the OST to Phantasy Star Online 2. Includes Takenobu Mitsuyoshi! Exciting~! 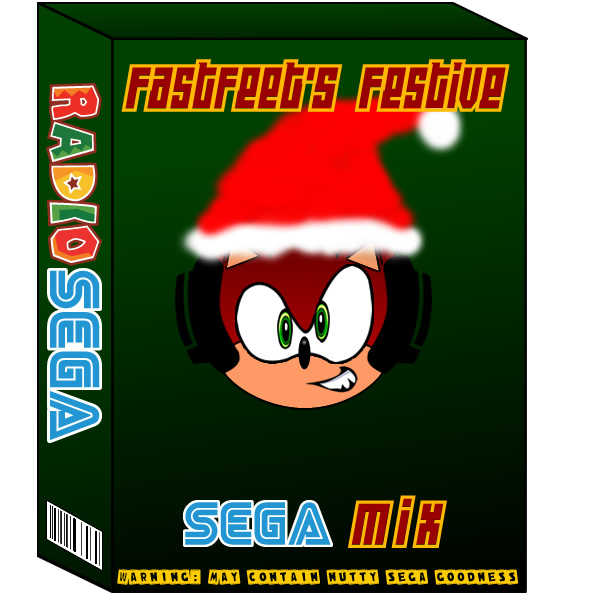 
Ho Ho Ho! FastFeet makes his return to RadioSEGA’s airwaves after 2 years, just in time for Christmas - joy to gamers! In this 2 hour special you’ll hear FastFeet mix together a medley of SEGA holiday favourites as well as some of the best tracks from 2013 plus gamers from all over the globe share their memories of what their previous Xmas experiences have been like with SEGA in their household. Merry Christmas to all our listeners! 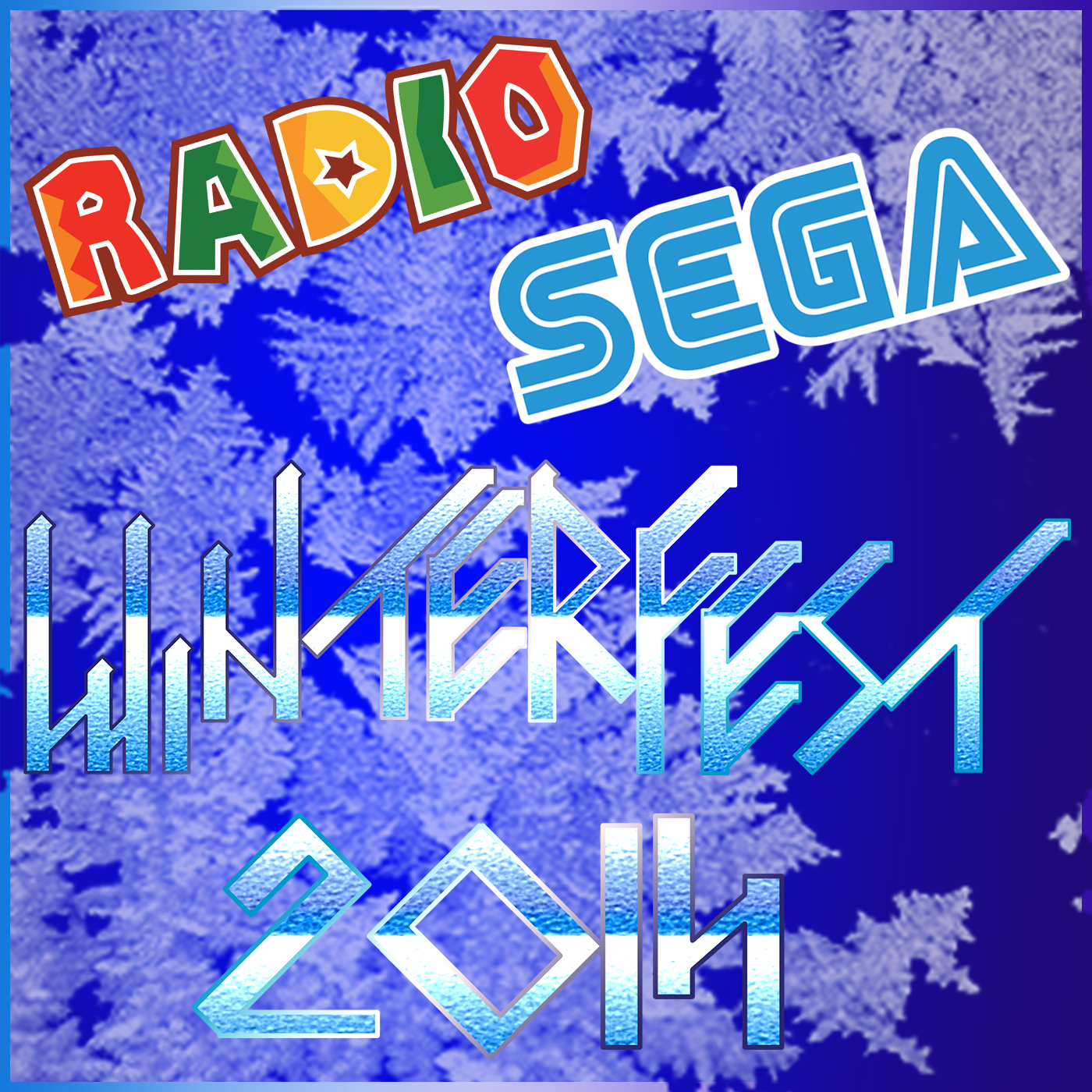 
The first community-wide event on RadioSEGA, ever! Lots of shows, community content and giveaways in a 30-hour event spanning an entire weekend (19-21 December 2014). 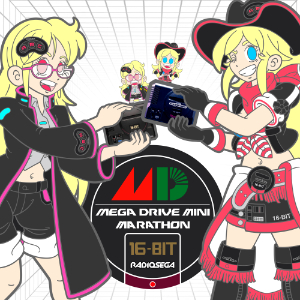 
A special month-long event during September 2019 filled with shows and more celebrating the launch of the Mega Drive/Genesis Mini console.


The 7th edition of our weekend-long special event featuring 50+ hours of RadioSEGA LiVE shows and pre-recorded community content acorss a first-time ever four day stretch from December 18th to 21st.


The 6th edition of our weekend-long special Winter event featuring 40+ hours of RadioSEGA LiVE shows and pre-recorded community content from the weekend of December 13th to 15th.


Special four-day long event commemorating a decade of the RadioSEGA LiVE brand of programming featuring shows past and present from March 12th to 15th.


Hedgehog Remix is a show dedicated to Sonic the Hedgehog remixes and performances. This show features some well known and not so well known remixes, including some of those by RadioSEGA staff!


What a celebration! Not only did we do a 3 hour long show to celebrate Sonic the Hedgehog’s birthday full of some of the best tracks ever made along with bundles of requests, we were also joined by SEGA’s community manager ArchAngelUK and T-Bird, both of whom are helping organise this years Summer of Sonic. Not only do we talk about random things from Sonic but we talk about the Past, Present and Future of Sonic, and also get given some exclusive information from our guests!


The Dreamcast came out 12 years ago today in North America, so we thought “Why not get a group of people together for a chat?” Enjoy that chat, along with some classic DC tunes! Presented by Gavvie on 9 September 2011, with guests foreversonic, WrathOskvro, Tall-Guy91, Page, Adam Wells, and Voluptuous Spy.


After an eight-month absence, CapnCloudchaser is back on RadioSEGA! But before the welcome return of Sword of SEGA, it’s time for a special show of talk and music on RadioSEGA in recognition of Valentine’s Day!


Welcome to RadioSEGA Presents…, a show dedicated to showcasing a particular SEGA soundtrack. This month: Sonic the Hedgehog 4: Episode II!


This special, Epilogue edition of Saturday Night SEGA counts down to the announcement of the RadioSEGA Song of 2013!


Join Gavvie as we debut the soundtrack for the Japanese PS4 launch title, Yakuza Ishin!


RadioSEGA Presents... returns to play the entire (or close to it) soundtrack to a SEGA game. This time, KC takes to the airwaves with the music of the Japanese arcade hit, maimai! Download the podcast for 2 hours of J-Pop, SEGA classics remixed and even a hip-hop track.


The SEGA Mix made its second appearance in less than a week, just in time for the Game Gear's 23rd Anniversary. This 1-hour show had 2 segments - one with original chiptunes as heard in their games, the other with remixes by some very passionate fans!


It has come to our attention that people don't give enough credit to some SEGA music composers. We wanted to change that so here is a tribute to the music of Hiroshi Kawaguchi, also known simply as... Hiro.


This special edition of RadioSEGA Presents showcases the music of Sonic Boom: Shattered Crystal and Rise of Lyric!


Yakuza Zero (or Ryu ga Gotoku Zero) was released in Japan last week, so what better way to celebrate than playing (almost) the entire soundtrack of game? Can you spot the Japanese versions of Bananarama, Michael Jackson, David Bowie and other 80s artists?


With just 2 days and a few hours left in the Shenmue III Kickstarter, KC took to the airwaves with the #SaveShenmue Special, to create awareness towards the series. He was joined by The Shenmue Collective, who brought along some vuvuzelas and Nozomi's... panties?


Celebrating the release of Yakuza 5 in the West, RadioSEGA Presents the game's soundtrack. Get ready for some highway drifting, idol pop singing and more!


To celebrate the announcement of the Kickstarter for Shenmue III and it being funded in less than 9 hours, we had a special show dedicated to the music of the first 2 games and some remixes. We also shared some reactions to this unexpected reality: Shenmue is saved! Podcast art can be found here.


Reveal the winner of RadioSEGA's Fan Choice Song of the Year with this special podcast!


Rexy took to the airwaves and aired a nice present for RadioSEGA's anniversary - a handful of musicians created a remix album arranging some of RS's most memorable Sega tunes. Happy Anniversary, RS!

Get the album here.


On the day of Summer of Sonic, we did a little post-SoS party of our own with an episode of The SEGA Mix dedicated to the blue blur. Enjoy classic and modern Sonic music as well as a segment filled with Crush 40 goodness!


RadioSEGA Presents returns for the first time in almost 2 years to talk about Sonic newest outing, and a 2D one at that. Join Resort owner ViPER for the next 2 and a half hours as he plays you the stunning soundtrack to Sonic Mania!


From the 90's to the present, take a trip back in time with Awinnerwasyou as he looks back at the Mega Drive games that defined his former years. Our last MD Mini Marathon surprise show is a full-length Memories of SEGA special!


Celebrating 14 years of RadioSEGA, KC takes to the airwaves with a new episode of The SEGA Mix featuring the usual classic and modern segments and a one-time-only double dip free-for-all segment. This was part of our RadioSEGA's Jammin' 14th mini event.


Dubbed as a "Normal Show" by a "Normal Host" on our schedule, it certainly was a fairly standard radio show, but not for RadioSEGA! Join SilverSonic for 2 and a bit hours of minimum SEGA music but plenty from companies such as Square Enix, Nintendo and a whole load of Namco.


SEGA turned 60 years old today... well, kinda. It's a long story involving tax evasion and the banning of slot machines, but Nihon Goraku Bussan is celebrating 60 years since its formation. Join GreenViper8 as he picks 60 tracks from 60 unique franchises that have made an impact throughout SEGA and Atlus' rich, intertwined histories. Happy birthday SEGA! Here's to 60 more.


The first of GreenViper8's special surprises had gone down a success, but there was a spanner in the works: Pick n' Mix was to be pre-recorded that week. That screwed up the second plan then... INeedFruit, ResidentSD and cdrom1019 quickly scrambled to the airwaves to deliver the other surprise. If only that pesky Joji hadn't got them into further hot water. Coming up while the quartet wait for that fated email from Amazon: Thor roleplay, MUFFIN TIME! and a not so warm greeting from Joji herself...


After a packed four days of content from RadioSEGA's own presenters and community partners, Gavvie made a quick return on the radio for a special announcement of his own followed by GreenViper8 to formally wrap up RadioSEGA's WinterFest 2020 in an emotional RadioSEGA Address of 2021.


A week-long event flipping RadioSEGA LiVE on its head! The reigns of selected shows will be taken over by other presenters and a bout of insanity shall sweep them all!


A special marathon event of programming in celebration of our station's 15th anniversary, showcasing various demos, pilots and test broadcasts that preceeded and influenced some of your favourite RadioSEGA LiVE shows.


A special maraton event of programming in celebration of 12 years of the RadioSEGA LiVE brand, showcasing various demos, pilots and test broadcasts of current and former and would-be RadioSEGA presenters.


We're Blast Processing to you a weekend full of 16-Bit admiration!